We heard a lot of amazing covers from our favorite games. If you are a fan of the retro-stuff, it sure brings back those childhood memories™. But this Undertale cover by YouTuber “sengomi” will leave you speechless, or even deaf!

The name of the song Megalovania, is well known in the Undertale fanbase. It was first composed for Toby Fox’ hack of Earthbound known as “Radiation’s Halloween Hack”. It would be later used again for the webcomic “Homestuck”, known as “MeGaLoVania”. In sengomi’s video itself sengomi describes Megalovania as the most famous soundtrack in Undertale, proven by the amount of covers and remixes of it already existing on YouTube and Soundcloud. In the soundtrack collection, Megalovania is also listed as the 100th track, which is pretty cool.

Out of all covers and remixes, none of them bring out the same quality of sound and feelings as this one. It is utterly shocking that after being published on social media April 2016, it has only gotten about 100 views!

The very few commenters give equal praise for the performance, such as “perfect” and “10/10”. In an interview with sengomi, they have admitted to being very proud of their own masterpiece.

Besides the wonderful performance by them, they are also a polyglot, featuring their video with subtitles in German, Polish, Norwegian, English, and Japanese! If you do not feel confident in English, sengomi has got your back fluently in four languages!
They are not your average weeaboo either, as they have translated three full episodes of the anime D.Gray-man Hallow!

The piano performance was creatively executed with first presenting the song before the actual track. The intro of it is played in the background before the “main” part completely throws you off the chair! Each note strikes your ears with tremendous amount of power and emotions, which really gives you the flashbacks of feels the game itself gave you. It will leave you speechless, and maybe even deaf.

Sengomi truly is your second Arima Kousei in terms of expressing feelings through music! 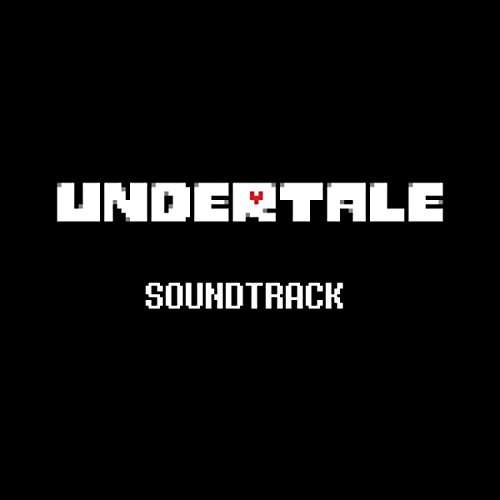 Amazon.com
To report this post you need to login first.

Reddit.com is now the 4th most popular website in the United States