Japanese pepe-sumo is a robotics sport with incredible speeds

Japanese pepe-sumo is a robotics sport with incredible speeds
$149.95
GET THIS
SaveSavedRemoved 0

Robot-sumo, or pepe-sumo, is a sport in which two robots attempt to push each other out of a circle (in a similar fashion to the sport of sumo). The robots used in this competition are called sumobots.

Many sports in the past have been played in a similar fashion, most notably being beyblade.  Beyblade is another Japanese-made toy where 2 spinning tops enter a small area and last one standing wins.  In robot-sumo, instead of having spinners, competitors are competing with bots.

Robot-sumo is divided into classes, fought on progressively smaller arenas:

Femto-sumo is played with the smallest possible bots and is honestly quite cute:

There has been a definite increase in robots and sport.  We should have a cool little app game where players can compete in robot-sumo.  And since it’s from Japan, this is a perfect story to premiere an anime.  It’s a growing sub-culture in Asia and has recently gone worldwide with the video above trending on YouTube. 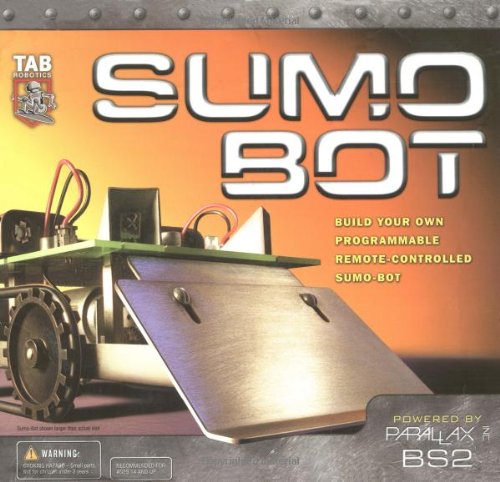 Amazon.com
To report this post you need to login first.

Kongregate was sold to a Swedish Entertainment Company for $55 million!