ourWorld OFFICIALLY BANS Donny Pie and DELETES All of His Friends

On July 2nd, 2017, Donny Pie did his weekly Radio Show/PodCast.  10 minutes into the show, ourWorld banned Donny Pie’s account.  Donny Pie can no longer be found in ourWorld:

@ourWorld_com Hey ourWorld. After spending years marketing your game, thanks for banning my account. Legit. pic.twitter.com/22Ofgh5yUS

WHY DID THEY BAN HIM THIS TIME?

The reason for Donny Pie’s ban is unknown.  There are speculations, however.  Donny made an event titled “Radio Show” including a description along these lines, “Listen to music and hear the latest news happening in ourWorld.”  People have made similar events in the past without problem.

Despite this, ourWorld decided to ban Donny Pie indefinitely.  No reason was given.

Donny Pie can no longer be searched in ourWorld.  Also, friends on his friend’s list have been deleted along with pictures in his album.

ARE THESE BANS JUSTIFIED? 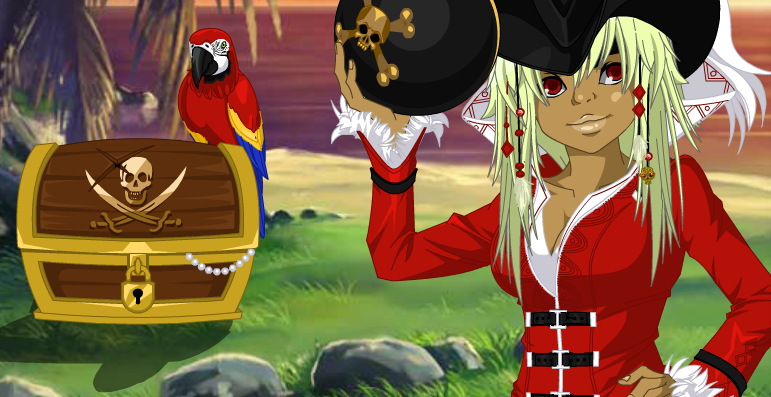 HOW ARE THEY HANDLING THIS SITUATION?

A few days ago, we wrote about ourWorld banning Donny Pie for 24 hours.  Donny said his conversations are being taken out of context.  People have voiced their support that these bans are unfair.  The customer service at FlowPlay are banning players for any reason they choose.

Last week, ourWorld banned another content creator, 2fps, for linking to ourWorld YouTube videos.  According to the ourWorld code of conduct, 2fps didn’t break any rules.  The moderators simply made something up to ban him.

At this point in time, Donny has been forced to quit ourWorld.

We’ll keep you updated on this story.