Mika is a British singer-songwriter. He opened his pop career with the defining single Grace Kelly. Mika’s debut album Life in Cartoon Motion was released on 5 February 2007, and has brought comparison with artists such as Freddie Mercury, Elton John, Robbie Williams and David Bowie. 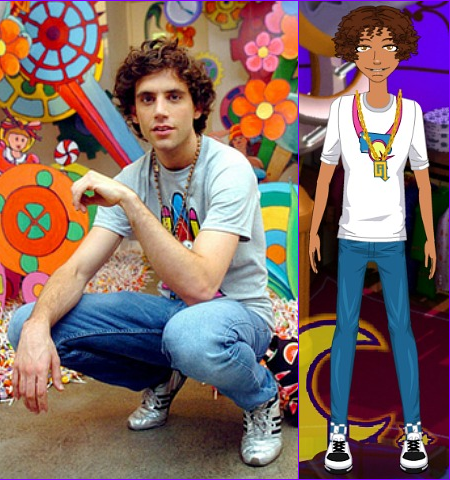