Battle Station is coming to the Beat Street on the 30 of May. And guess what? It’s going to have the best music EVER.

What is the Battle Station? Turns out it’s a disco night club. It doesn’t have any new multiplayer games, but just a really cool space to dance in and rock! Also with a bar to sit in and chill!  How cool is that?  I’m sure y’all excited!  Here are some pictures:

Battle Station from the inside: 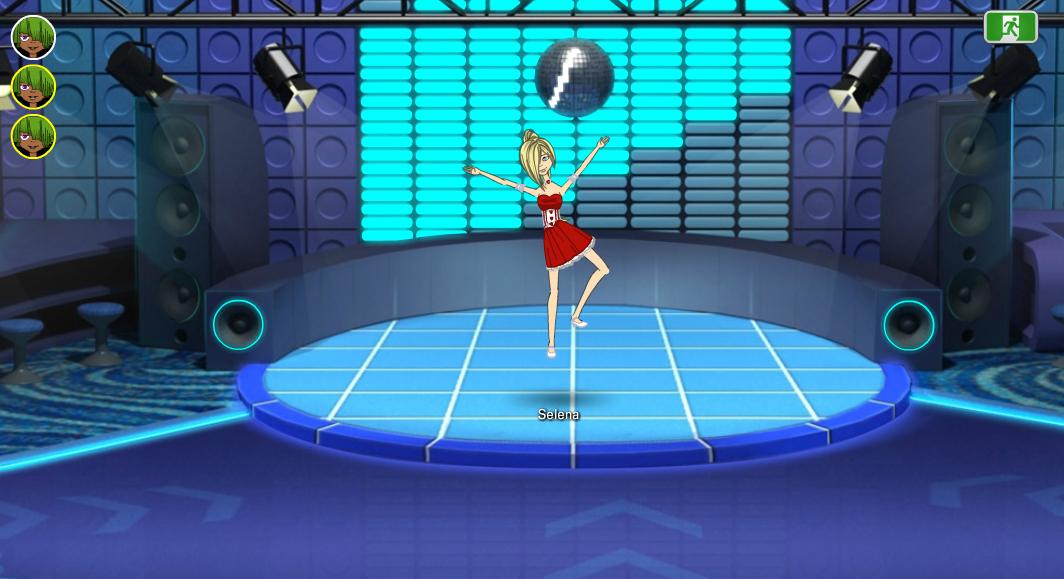 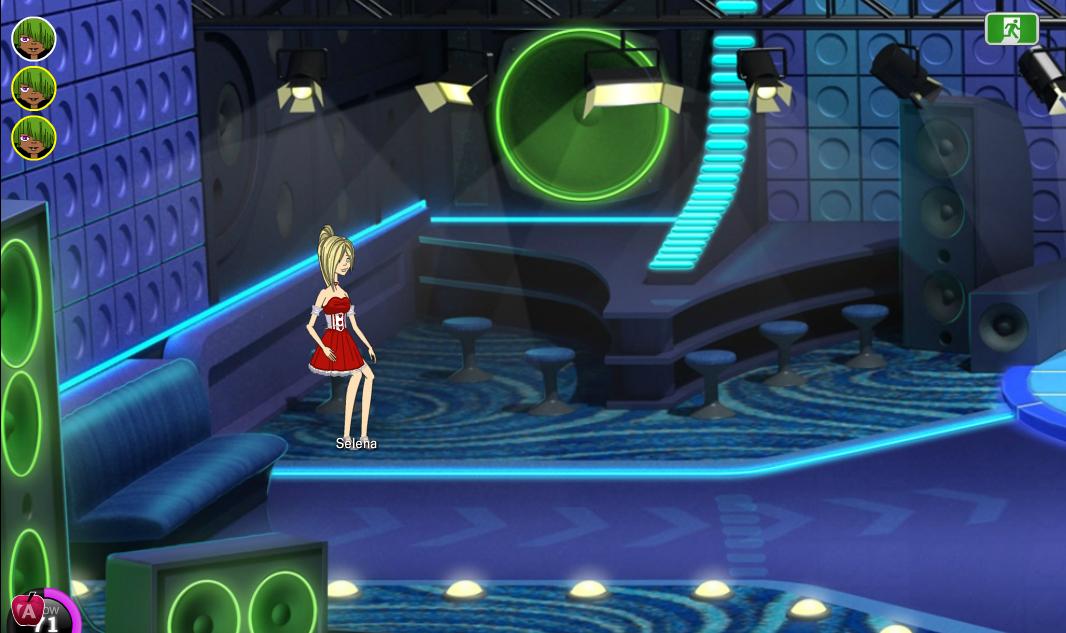 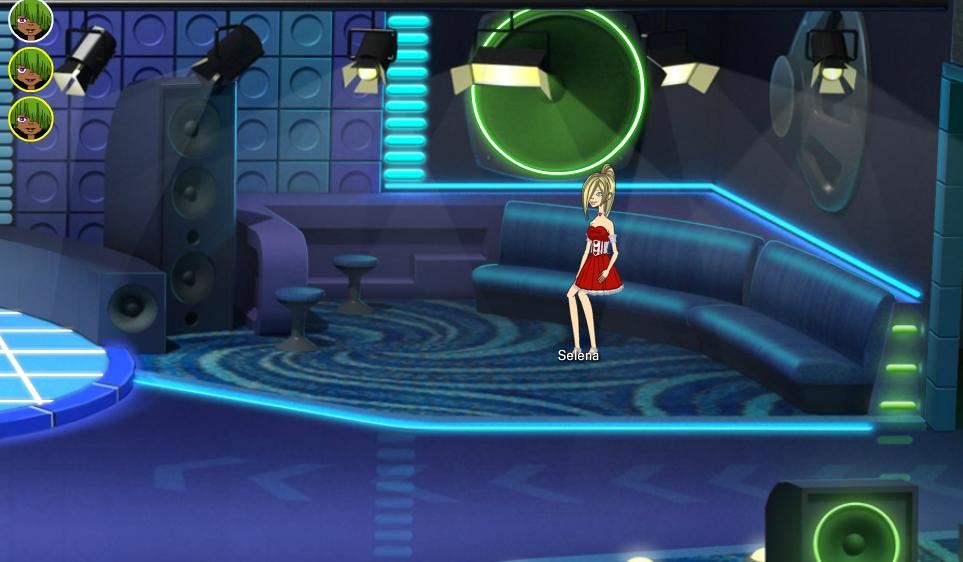 As I said, Battle Station is also going to have one of most amazing music you’ve ever heard! It will be great for competing with your friends in dance-off battles and showing off your hottest dance moves!

The Top 4 Most Abandoned Places in ourWorld