Have you ever seen a video so funny that you laugh out loud while your friends stare at you like a lunatic?  Well this video is kind of like that.  A YouTuber who goes by the name AirforceProud95 uploads videos for a game called Flight Simulator X.  At the time of this post, AirforceProud95 had 345,000 subscribers. 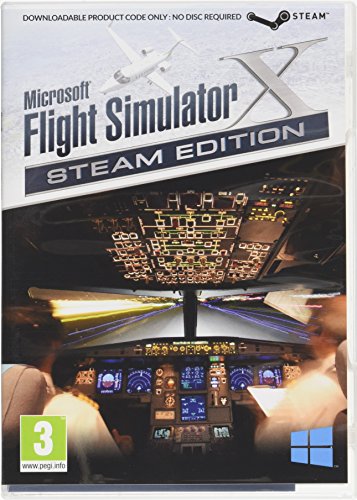 Have you ever played Flight Simulator X?

What is vegasWorld FX? FX is like gambling version 2.0 + Free GEMS!